"Naam Namak Nishan" is a war event-based fictional short drama and is set about the last stage of the Burma campaign in 1945, one of the most severe in the South-East Asian Theatre of World War II. It took place along the borders between Burma and India, and Burma and China, and involved the British Commonwealth, Chinese and United States forces, against the forces of Imperial Japan and the Indian National Army. To keep his promise of saving his friend's life, at the end of the campaign, a young Indian National Army remnant soldier Mohan Singh struggles & searches for his old friend  Satinder Singh a British Indian Army soldier and imprisoned by the Japanese Imperial Army as a prisoner of war for two years. Saving his own life from the British's Airstrikes, somehow Mohan manages to reach his destination but meets an unexpected reality. Exhausted and devastated by Japanese atrocities, Satinder Singh turns against Mohan because of his wrong decision of choosing Japanese as their Aliies, and here Mohan also differs from Satinder's idea of being a British Indian soldier and serving British Rule as both of them believe their paths will lead to Freedom of India from British Rule. A journey of Mohan's struggle moves to a heated drama of debate, complex emotions of friendship & patriotism, and presents reality from the background of India's freedom history to be looked upon again.

"The nation was always free, It's us who are imprisoned."

I was mostly interested in the plot of the film, where the audience learned about the " Azad Hind Fauj" that was involved in the freedom...
550 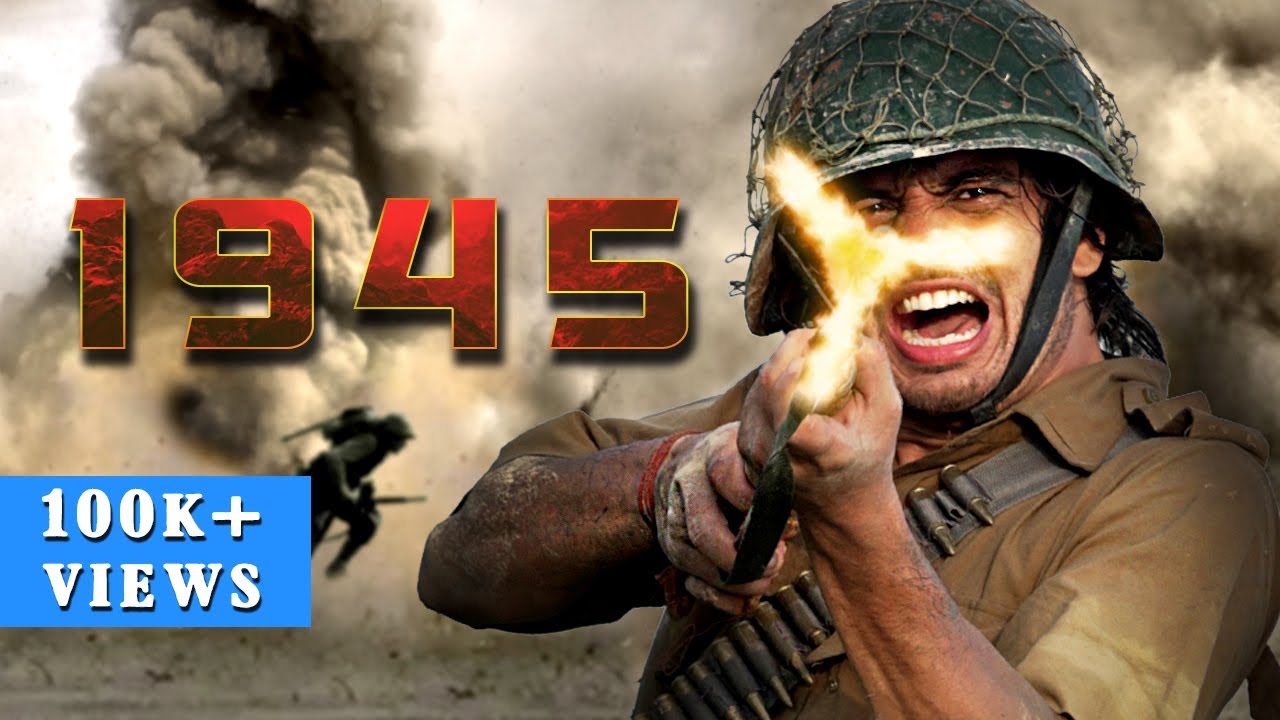 Naam Namak Nishan is a fictional short film set in 1945, directed by Dushyant Kapoor and written by Prashant Raj, and starring actor...
460

I travelled to Kurukshetra in order to write a script for my Indian superhero league. Following Mahakaal, Boom, Suitboy, this film must...
4150
bottom of page